The Municipality of Eindhoven had to improve the air quality on the Vestdijk. For this it is necessary to make a significant adjustment to the traffic situation on the Vestdijk, part of the city center’s ring road which is visited by pedestrians, cyclists and motorists. A change to this street has a big impact for many people. In order to arrive at a supported solution that would also provide a better city, we formed a cooperation with GriDD and our partner Witteveen+Bos.

In order to realize a successful future, it was important that Vestdijk’s users could imagine what change was being proposed, that they could share their comments and ideas, and that this input would be used to optimize the proposed change for the users.

With an online platform on which the future could be experienced via Virtual Reality (VR), the possibility to leave feedback and to deepen the position of other stakeholders, this was made possible. In addition, several physical contact moments were organized (workshops at the Vestdijk and during the Dutch Design Week) in order to involve people outside the digital domain.

The approach for this project is characterized by putting the user first in everything. On the basis of user requirements, six design principles were formulated, which formed the basis for the user experience concept. This concept formed the guideline for us and our partners when designing the various touch points and content.

It proved to be particularly important to make the future as tangible as possible. For this, VR proved to be the ideal technology to really immerse someone in the proposed solution and to experience the advantages and disadvantages of this proposition. It was also very important to take comments and questions seriously, no matter how big or small they were. Our user-centered approach emphasized the fact that this is not just a change of a street, but the change of someone’s environment.

The website therefore not only presented the proposal, but also zoomed in on subjects such as air quality, traffic congestion and change in travel route and time. In addition, attention was paid to the progress of the project process and what would then be the next steps. During the physical workshops, different stakeholder groups were brought together to work out issues on which opinions differed and where mutual understanding was needed to come to a solution.

The last step in the process is to actually experiment in the physical space by changing intersections with concrete blocks and moving bicycle lanes. This tested whether the proposal has the desired result before a final change is made. All with the aim to improve the Vestdijk for all users.

Why is this project so interesting?

The Experience the Vestdijk project gave GriDD the opportunity to demonstrate our expertise in involving users in the physical domain. Instead of improving a digital channel, the user of a physical street was now taken away by a change. By taking them seriously and using their feedback to improve the design, we believe that we really helped to make the Vestdijk more liveable.

“Through this site we get a bigger and better response in a relatively short time. This enables us to provide our board, our citizens and other stakeholders with information and to collect our design information. With this site we have a valuable additional communication option compared to the traditional participation approach. I expect that we will apply this innovative approach to even more projects.”

Stakeholder participation with the help of virtual reality

To inform all those involved and interested parties, GriDD and its partners developed a website where the plans were visualized in a 360 degree environment that could be viewed via the website or in virtual reality.

Residents and entrepreneurs participated in a discussion evening on the redevelopment of the Vestdijk. They had the opportunity to literally exert influence on the design by means of a 3D model. All expressed concerns, points of interest and ideas were recorded.

Insight and openness via an online platform

On an interactive online information platform visitors can view an initial proposal for the new layout of the Vestdijk from a self-chosen perspective. By taking their own routes virtually, visitors can investigate the accessibility of their homes or shops. The reactions or suggestions they left were collected through a structured question and form the basis for a customer requirements inventory.

Visualization of the situation in an infographic

To create insight into the basis of the ‘Experience the Vestdijk’ project, an infographic has been created. The basis for the infographic is a situation sketch in which the image is shown of the current situation alongside the future vision of the Vestdijk. 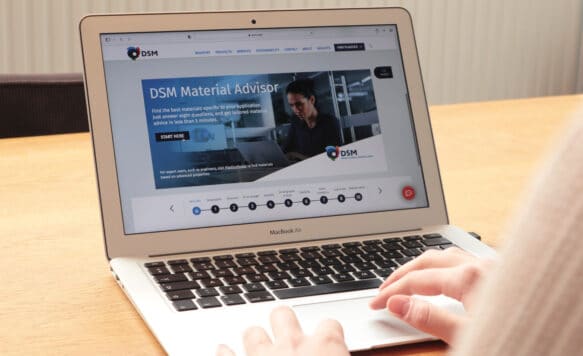 A customer validated total solution for the redesign of Philips Lighting 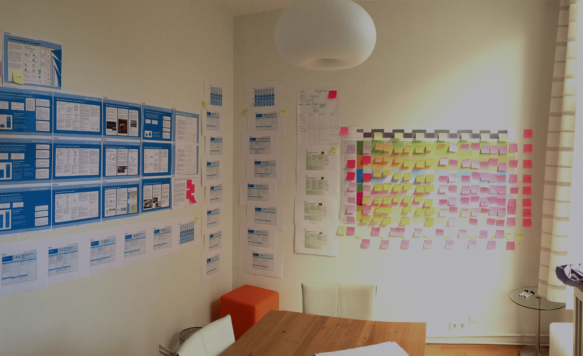