The right choice of material by focusing on the application

DSM had the desire to develop an interactive tool that guides users in a number of steps to a final material selection. No product catalog or database, but an intuitive tool that works very visually. DSM already served engineers with a great deal of material knowledge by means of the PlasticsFinder. Because this tool requires knowledge of technical specifications and material properties, DSM saw an opportunity to also help a customer group with less technical knowledge to find the right material.

Together with DSM, we developed a user-friendly guided selling tool that takes the application of the material as a starting point. And thus serves an important target group of concept engineers, product and project managers.

The approach consisted of 4 sprints, in which we came to the creation of the concept and wireframes in close collaboration with DSM stakeholders, from material experts to marketing specialists.

A competition analysis, internal workshop and interviews with DSM stakeholders to collect requirements for the tool formed the basis for the creation of a first prototype. During the project, feedback was requested from the organization at various times and user tests were carried out to validate the design.

In close collaboration with DSM

Together with DSM, we involved employees with different backgrounds in the development from an early stage. With this we created support in the organization, so that the right people were involved in the final phase to make the complex logic behind the tool a reality.

Role of product owner during development

GriDD played an active role even after the concept and design had been completed. As a product owner, we ensured during the development, done by TRIMM, that everything was developed in line with the concept, designs and specifications as drawn up in advance. Continuously with the end user in mind.

"GriDD helped us to improve our online customer experience by simplifying a rather complex material selection process. We experienced GriDD to be thorough and pragmatic and to deliver on their promise."

What do we find so interesting about this project?

This project gave us the opportunity to make a very technical subject accessible to a wider audience. This has been achieved by focusing on user-friendliness and simplicity. In addition, our work (thankfully!) didn’t stop with the design. It was great to be involved in the project as a product owner until after the launch.

DSM Engineering Materials develops innovative and high-quality material solutions for a smarter world in close collaboration with their customers. As a global top-3 supplier of polyamides, high-temperature PAs and elastomers, DSM is a partner of leading multinationals. 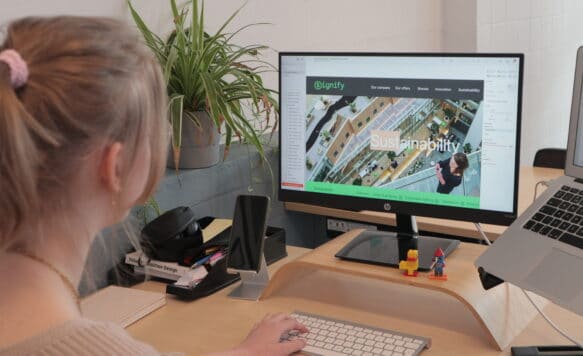 Effective visualization of propositions and networks 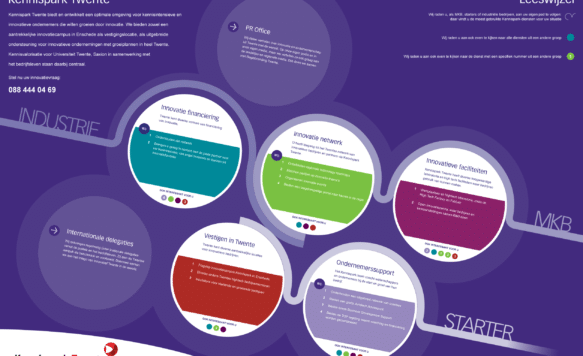